The Purpose of the Wek’eezhii Land and Water Board

(WLWB) is to regulate the use of land and water and the deposit of waste throughout the area.  Providing for the conservation, development and utilization of land and water resources to provide the optimum benefit for all Canadians and, in particular, for residents of Wek’eezhii, is a major requirement for the Board.

The Board is a co-management body, whose members are appointed by the federal and the Tlicho Government.  By law, the Board is a regional panel of the larger Mackenzie Valley Land and Water Board, which has jurisdiction throughout the Mackenzie Valley.  The Board is also a decision-making authority, whose decisions are legally binding on government and developers applying for authorization for projects.

Functions of the WLWB include issuing, amending, extending, renewing or canceling Water Licenses and Land Use Permits within Wekeezhii as well as making decisions on water compensation and access to construction materials.  In doing so, the WLWB is guided by the Mackenzie Valley Land Use Regulations, as well as by the Tlicho Agreement and the Mackenzie Valley Resources Management Act.

The Board currently consists of five members appointed by the federal and Tlicho governments. The main office is located in the Tlicho community of Wekweeti.

Mackenzie Valley Land and Water Board

The MVLWB meets at least once per year. The Section 103 Panel meets regularly to make decisions respecting applications in the regions where land claims have not been settled or for transboundary applications.

* Appointed pursuant to Section 99 of the MVRMA 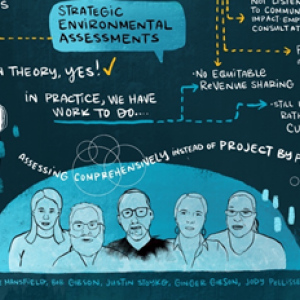 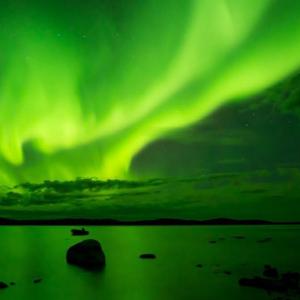 The Land and Water Boards of the Mackenzie Valley are pleased to announce the winners from the 2021 Youth Online Multimedia Contest! The Youth Online… 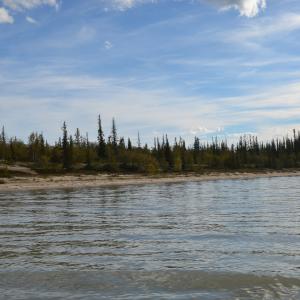 Notice of Recent Decisions and Release of Documents